Previously, when you need to share your form with other users, you’ll need to become an administrator or contact your administrator to change the permissions of your form. 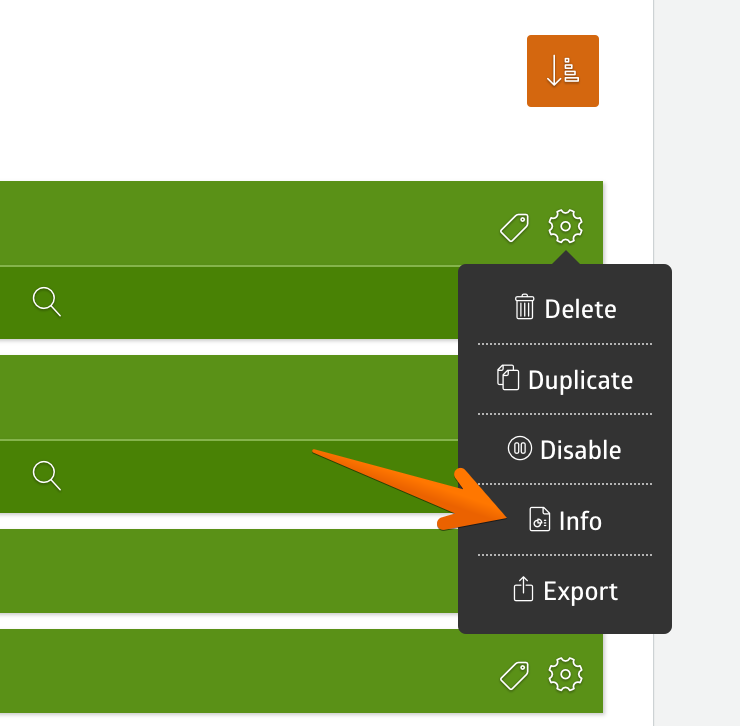 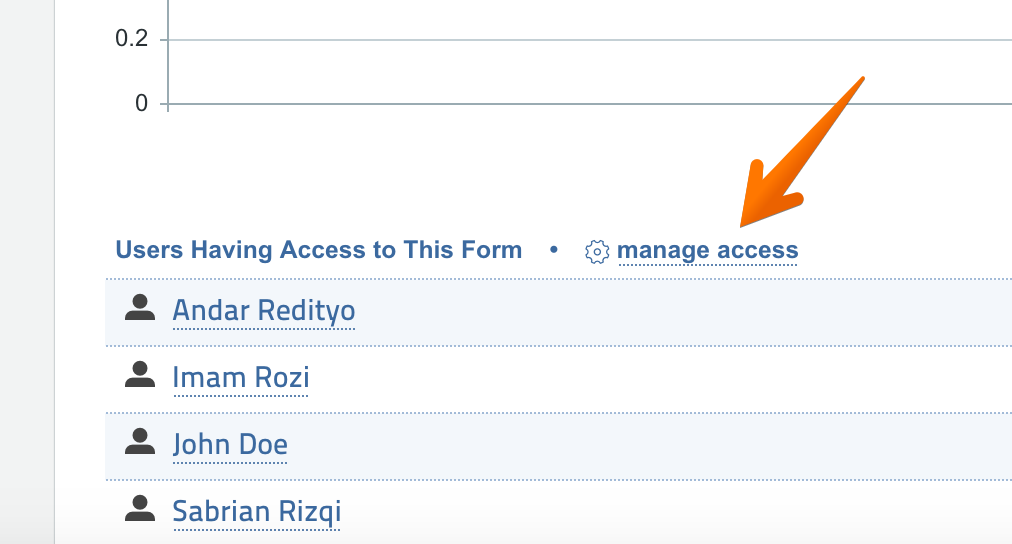 You’ll be able to assign specific permissions for each user:

This new feature is part of the new version of MachForm (Version 15) which we’ve just released today and it is now available for downloads on Billing Area.

This update added new feature and bugfixes. We recommend you to upgrade due to improved functionalities within this release.

This update is FREE for all users having an active support contract.
As mentioned above, you can download it on Billing Area.

If you’re subscribed to any of our MachForm Cloud plans, there is no further action required on your side. We’ve automatically updated MachForm version on all our cloud users with the latest version. You can use the new features right now!